Saalasti Oy and Saalasti’s main coach and chairman of the board Timo Saalasti received the Golden Hoe – award on Nov 17, 2015 in the Kaski-conference organized by Kasvuryhmä. Kasvuryhmä is a group of ambitious, positive thinking companies that aim to grow by doing new things in a new way. Kaski means slash burning. We at Saalasti were very delighted to have the honour to carry the Golden Hoe and finally pass it on to the next company.

We got the award as we have actively taken part in the Kasvuryhmä sessions, given peer to peer assistance and promoted Kasvuryhmä in many ways in Finland. It was noted that Saalasti has implanted Kasvuryhmä-practices directly in its operation controls system (that is, btw, also open source so please, feel free to join) and brings back hands on real time experiences back for Kasvuryhmä members to share.

The Golden Hoe symbolizes the spirit of pioneering and changing things. Saalasti has pioneered literally for decades in the field of sustainable energy. Our bark presses changed biomass dewatering and became an industry standard. We built the first real high performance biomass processors for turning forest residue and slash into fuel for power plants.

The decision of who gets the honor to carry the Golden Hoe is always influenced by the previous holder. This time, the first ever holder of the Golden Hoe, Mr Mika Tanner of Bilot Consulting felt Saalasti was the most suitable candidate. We are flattered, knowing Mika’s many achievements!

As is commonly known Sarculum Oblige, in other words Hoebility Obliges. Having received the Golden Hoe we are doing ever more to became really worth it. Now, could Mika and Kasvuryhmä have had this in mind in the first place? Good leadership, thank you!

If you know someone knowing Finnish, more about Timo’s thoughts about coaching and Kasvuryhmä in youtube and in the press: 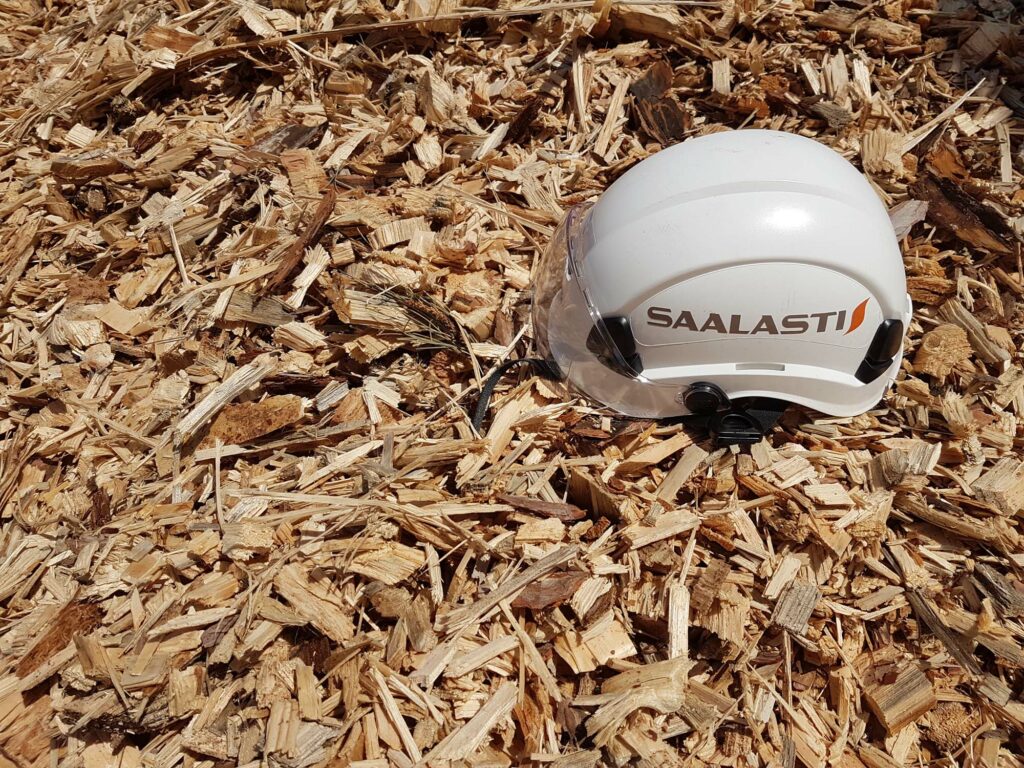 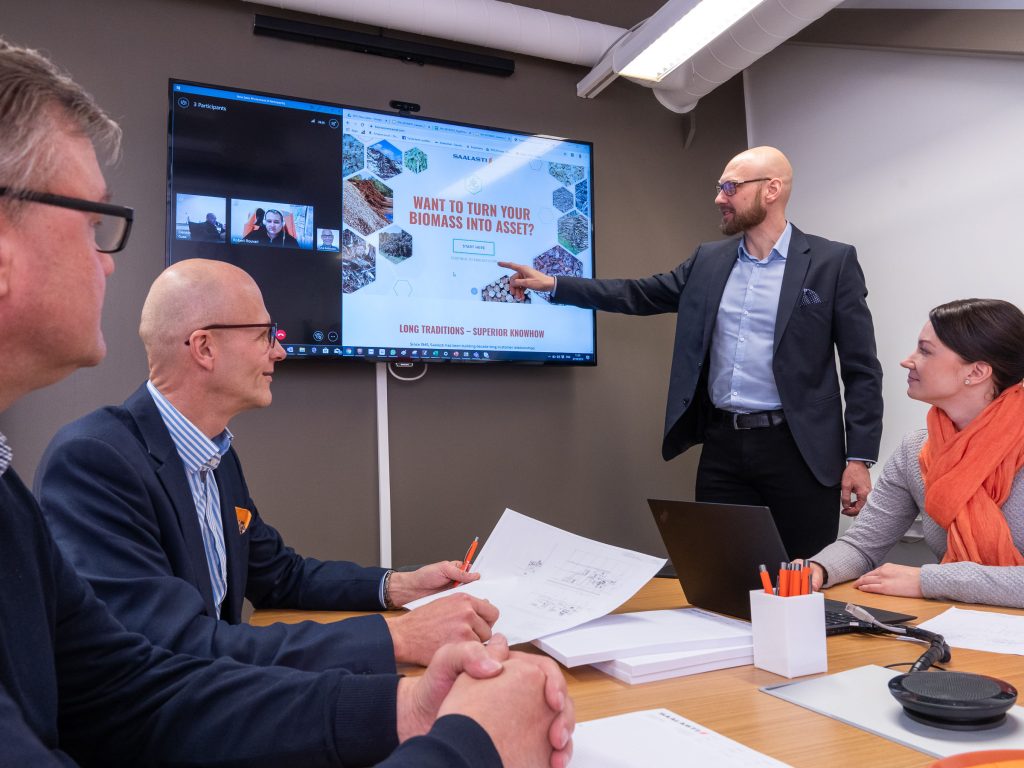 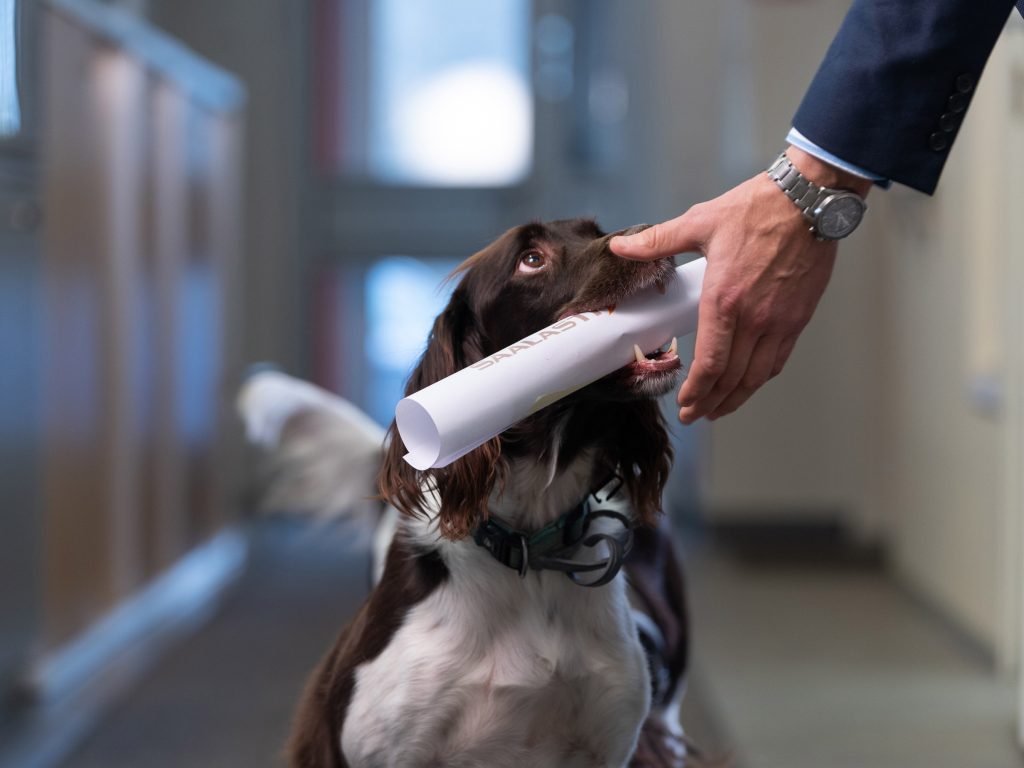 In English:A blog post about Saalasti Oy’s wellbeing at work and cultural change was published in Kauppalehti’s blog. Unfortunately, the… 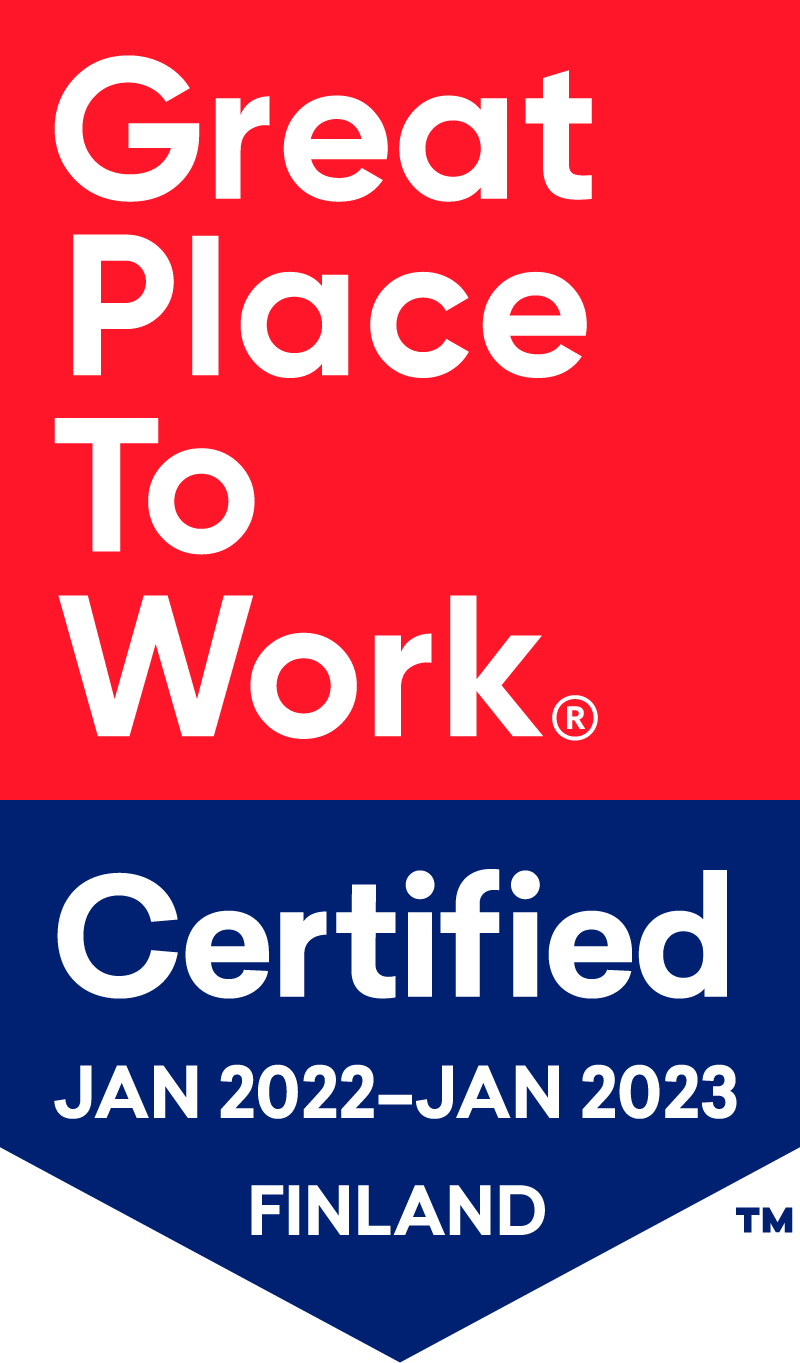